The General Durand Hospital (commonly known as Durand Hospital) is one of the public metropolitan hospitals of Buenos Aires City, Argentina. It is about a University Hospital of high complexity associated to Universidad de Buenos Aires. It counts with a modern building built in the 70’s decade near Centenario Park (in Caballito neighbourhood). 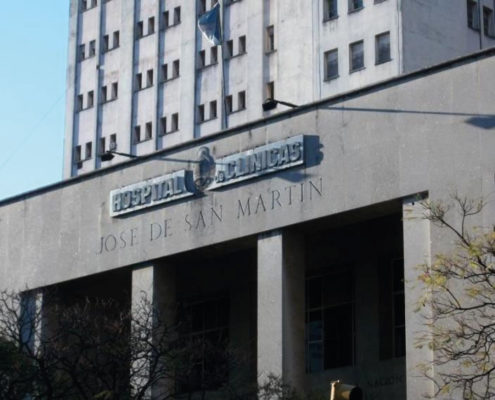 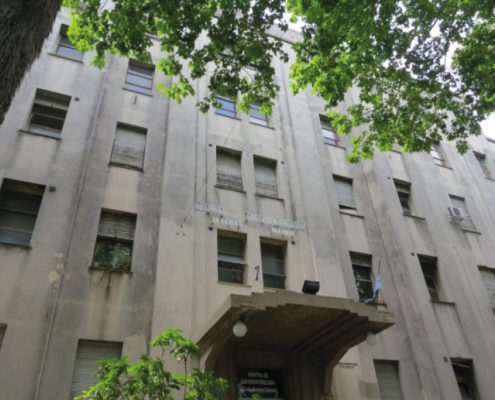 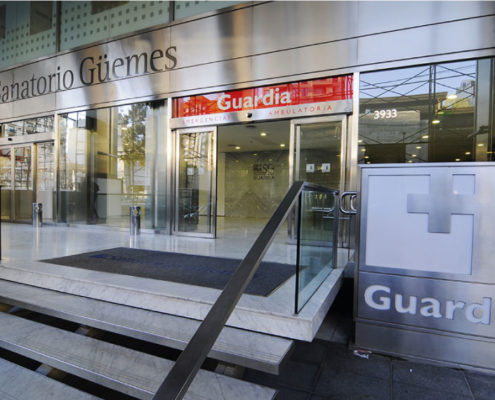 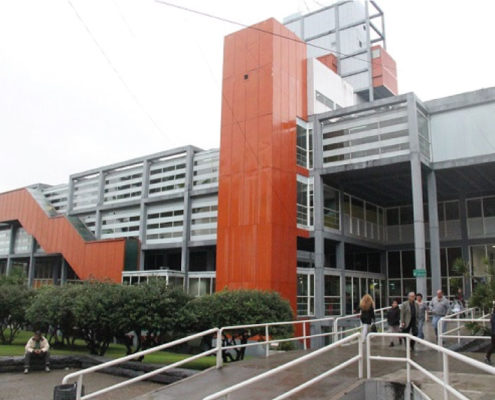 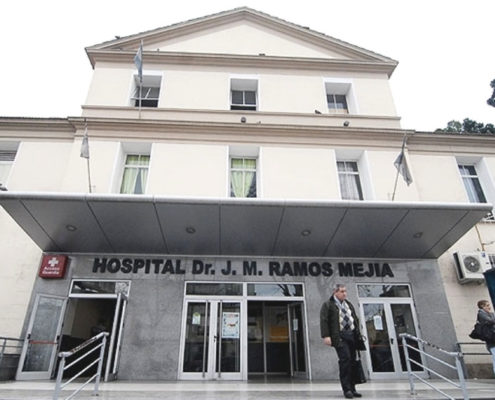 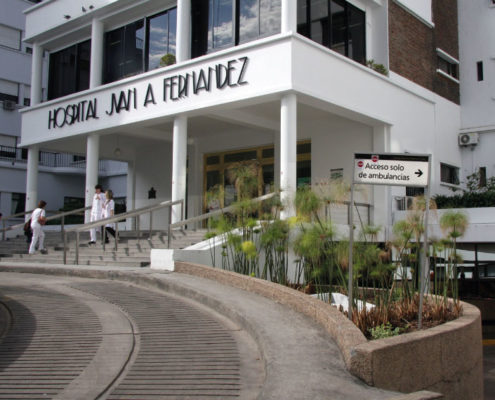